Air Quality Improvements Can Be Credited To Hydraulic Fracturing 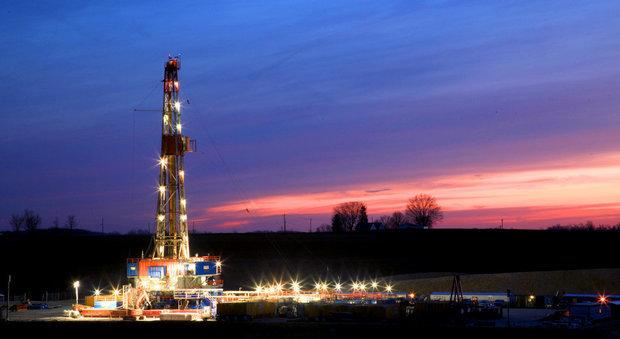 A new report from Energy In Depth includes data from 23 peer-reviewed studies, 17 government health and regulatory agencies and reports from 10 research institutions that show the emphatic impacts hydraulic fracturing have had on improving air quality in the United State.

Increased natural gas use — thanks to hydraulic fracturing —has led to dramatic declines in air pollution. The United States is the number one oil and gas producer in the world and it has some of the lowest death rates from air pollution in the world. Numerous studies have shown that pollution has plummeted as natural gas production has soared.

Emissions from well sites and associated infrastructure are below thresholds regulatory authorities consider to be a threat to public health – that’s the conclusion of multiple studies using air monitors that measure emissions directly.

There is no credible evidence that fracking causes or exacerbates asthma. In fact, asthma rates and asthma hospitalizations across the United States have declined as natural gas production has ramped up.

There is no credible evidence that fracking causes cancer. Studies that have directly measured emissions at fracking sites have found emissions are below the threshold that would be harmful to public health.

Fracking is not a credible threat to groundwater. Study after study has shown that there are no widespread, systemic impacts to drinking water from hydraulic fracturing.

For more facts regarding the benefits of hydraulic fracturing, check out the full Energy In Depth report here.