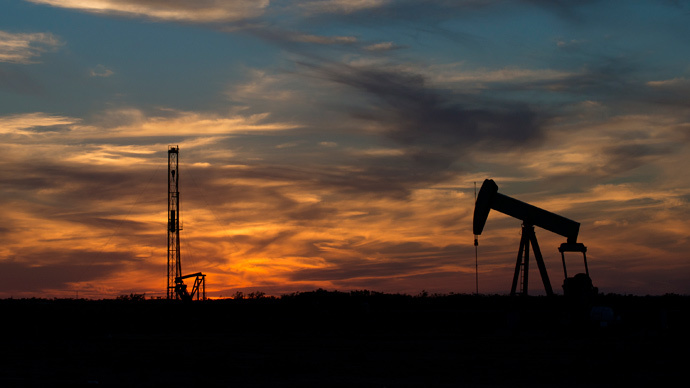 The report, according to Kallanish Energy, was conducted by the U.S. Geological Survey and found hydraulic fracturing (fracking) of oil and natural gas wells in Arkansas, Texas and Louisiana, is not a source of benzene or methane contamination in drinking-water wells.

The researchers looked at private and public drinking water wells in the Fayetteville, Eagle Ford and Haynesville shales, three of the biggest natural gas plays in the U.S.

The article about the findings was published in the journal Environmental Science & Technology.

The study is the first to look at the three plays to systematically determine the presence of benzene and methane in drinking water wells near unconventional drilling areas in relation to the age of the groundwater, the federal agency said.