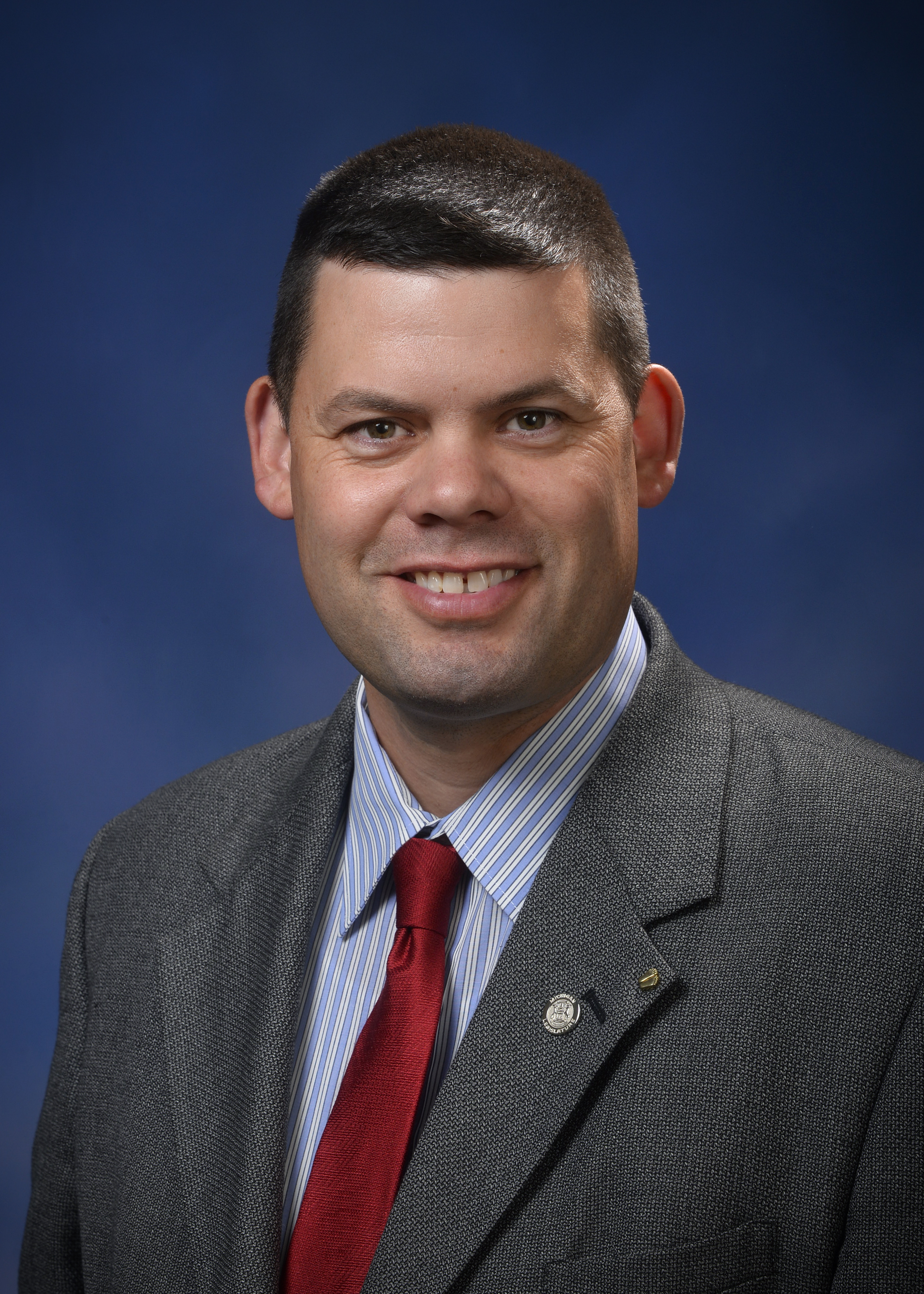 Since his first term, the Representative has been a great ally for the industry. In 2015, the Representative was part of a panel of key legislators that spoke to MOGA members about their views on our state’s natural resources, including oil and gas development, and their importance to the state.

“The oil and gas industry is under-valued and under-appreciated across Michigan. In many communities it is the backbone of the local economy. Most people do not realize it is an industry made up of many small family owned businesses that care and invest locally,” Cole stated recently.

The then first term Rep. Triston Cole joined Sen. Wayne Schmidt in welcoming everyone to the heart of the ’patch and spoke on the impact of the industry on local economies and how members of MOGA can partner with legislators to ensure that crude oil and natural gas continue to be cornerstones of Michigan’s successful energy future. Cole suggested that one way to do so is to work proactively to build relationships with elected officials — before their help is needed.

Over his legislative tenure, he’s hosted dinners with the Northern Caucus and industry leaders, attended and spoke at MOGA Member Meetings, supported oil and gas and Michigan jobs through legislation to protect Michigan’s critical energy infrastructure, and been instrumental in encouraging fellow legislators to learn about our industry.

“Oil and gas activity helps contribute to energy security and keeps costs at a manageable level. I appreciate the communication and involvement of folks in the industry who keep me well informed and are always a great resource during my time in office,” Cole said.

Given the busy holiday season coming up, the Representative does not currently have any local coffee hours scheduled but always welcomes calls and emails to the office. We encourage you to reach out to Representative Cole by email at [email protected] or by phone at 517-373-0829 to thank him for supporting Michigan’s oil and gas industry and share the great work we do in his district.