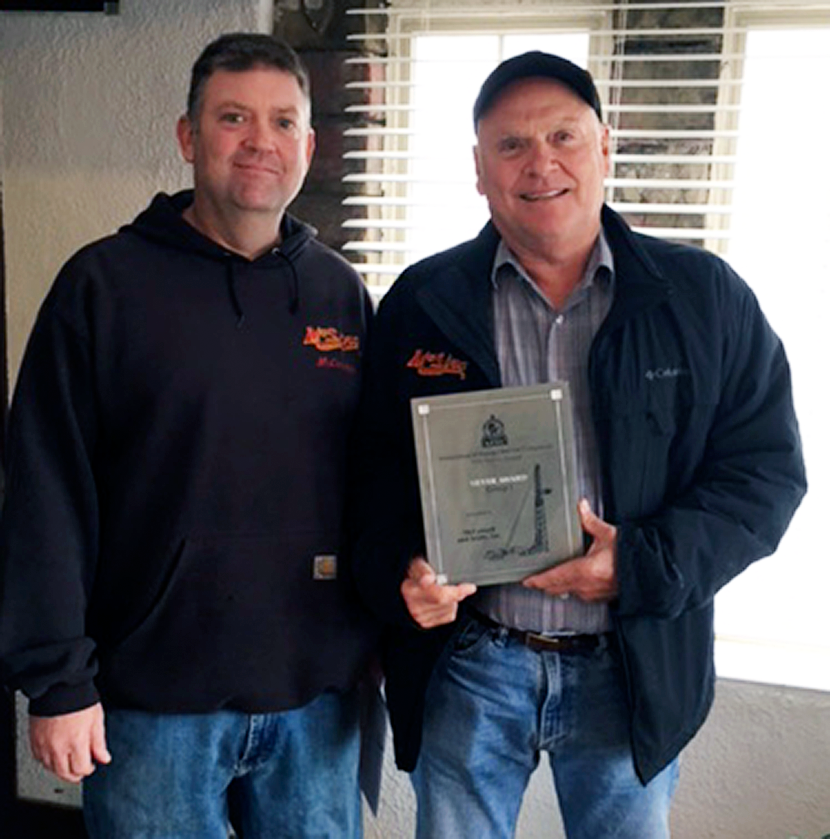 Two Michigan-based companies were among 26 well servicing contractors nationwide to be presented with safety awards for 2016 at the annual winter meeting of the Association of Energy Service Contractors (AESC) in Oklahoma City.

LUDINGTON, Mich. — Western Land Services, which had its roots in a small independent oil company formed in 1974 in this west Michigan community by legendary Michigan landman T.T. “Tommy” Thompson, has evolved and grown over the past four decades to become one of the leading full-service land brokerage firms in the domestic oil and gas industry.

The most recent transition in a journey which saw current CEO John Wilson purchase the company — which was ­renamed from Western States Oil Co., Inc. to Western Land Services, Inc. — in 1992 and begin to shift its focus from more traditional land services to all aspects of oil and gas resource development, was the Jan. 1, 2017 announcement that 49 percent of the company’s stock had been sold to its employees, through an Employee Stock Ownership Plan, or ESOP. 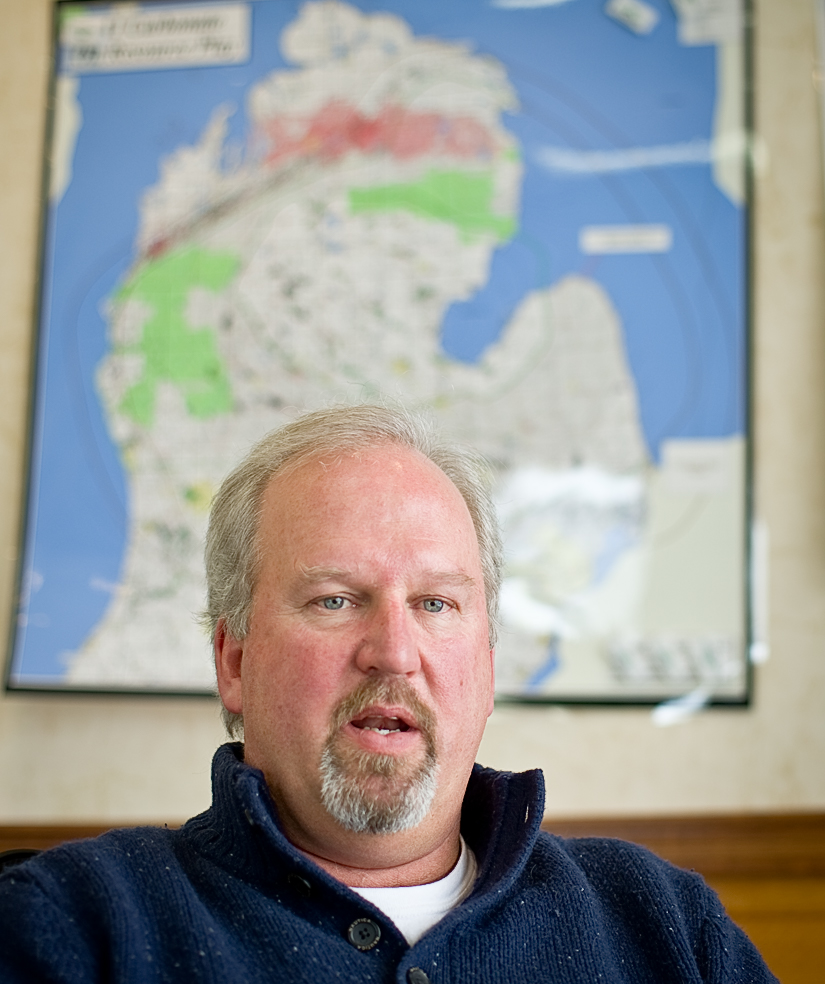 Western Land Services president Rich Collins talks about the company’s evolution from a small, traditional leasing company to one of the leading full-service brokerage firms in the nation recently at the company’s headquarters in Ludington. 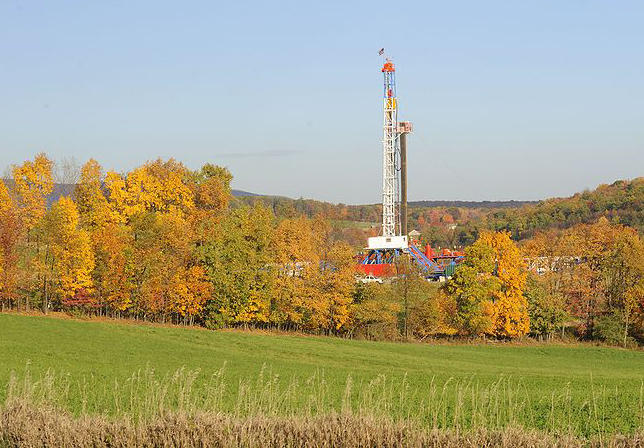 Michigan Oil and Gas Association member Phil Koro with Riverside Energy Michigan spoke with Michigan Radio on the topic of the current state of drilling in Michigan, providing some background on the issue.

Praise for MNRTF From Antrim Review

As members of the Michigan oil and gas industry, we're all well aware of the many benefits of the Michigan Natural Resources Trust Fund and the history behind the program. But not everyone knows the story.

Hart-Montague Trail Gets Boost From MNRTF

The Michigan Natural Resources Trust Fund and the Park Endowment Fund were put to great use on the Hart-Montague Trail.